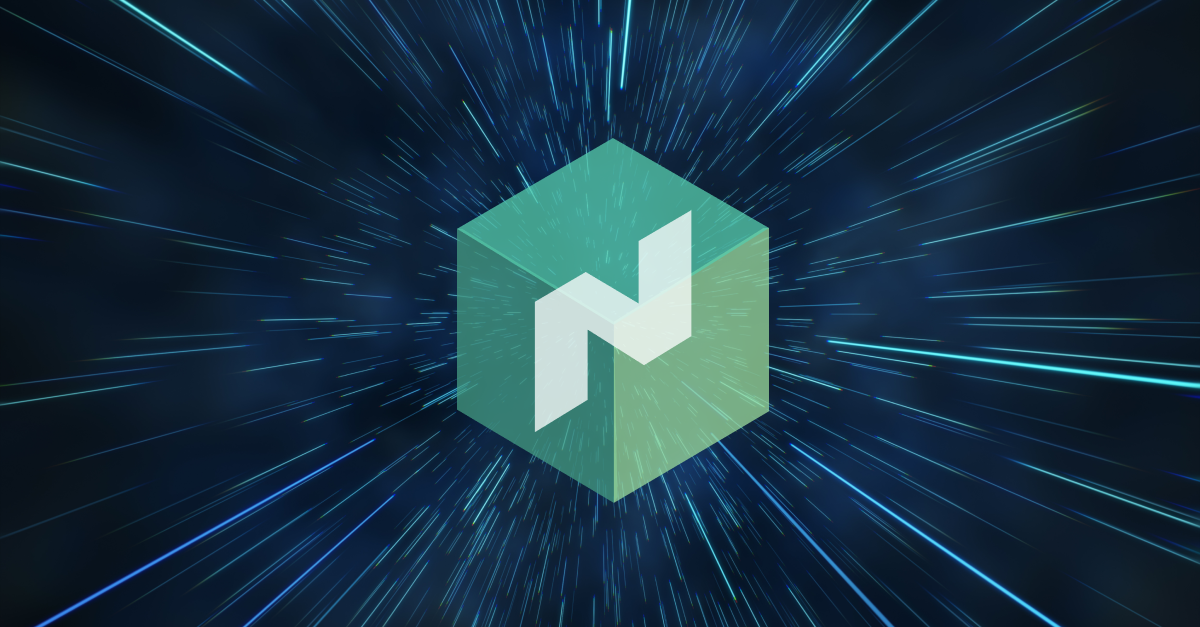 To Infinity & Beyond: Our Migration to Nomad is Complete 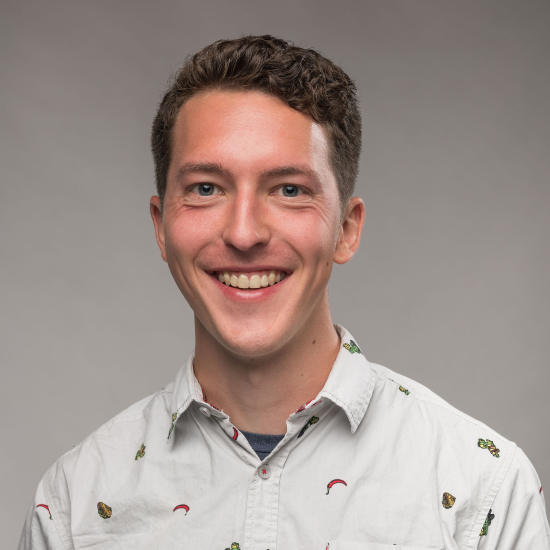 Lob’s core API has been fully migrated to Nomad, Lob’s Next Generation service platform! This is a major milestone for the Nomad Project, the Platform Team, and Lob Engineering. This migration is the culmination of a year of R&D, months of practice migrating other Lob services, and weeks of work on this particular service. It’s absolutely worth celebrating for the complexity and customer impact.

TLDR: Lob’s core API has migrated from Convox to Nomad. Our API is running better than it was before and with Nomad we have the tools to tackle platform issues that were previously not possible.

The way we run code for our API and dozens of supporting tasks has organically grown based on the needs and constraints of the business. Most apps at Lob ran on Convox, a straightforward service management tool we license, but a handful of workloads have needs that are not met by that tool. Historically, these run on AWS Lambda for security or scaling reasons, or Heroku for development ease, and some run on ECS for various customization needs.

The point is that this artisanal, organic, Non-GMO architecture was and continues to be a huge burden on Lob Engineering. The Platform team needs to know half a dozen tools very well and the rest of engineering must settle for a narrow feature set or spend weeks ramping up on a different technology. This drags on all new products, features, and bug fixes resulting in lower engineering velocity and a lot of hair-pulling.

It was clear back in 2021 that Lob needed to consolidate how we run code and none of our current tools were up to the task; it wasn’t a matter of if Lob would upgrade to something new, but when. The Platform team kicked off a research project to find Lob’s next service platform. Forever ago (back in 2019) we investigated migrating to Kubernetes, a popular but notoriously difficult-to-manage tool for this sort of thing, but that project fizzled out for many reasons, forcing us to consider something else. We chose Nomad which offers a comparable feature set to Kubernetes in a much more streamlined package. Nomad is developed by HashiCorp, a leader in the DevOps space, and is used by companies like Pandora, Cloudflare, Internet Archive, and Roblox.

Nomad is able to meet all of Lob’s business needs today and into the future, allowing us to consolidate where we run most of our code onto one platform. We are able to specialize in this tool, create custom workflows to meet Lob’s changing needs, and tune the underlying architecture to outperform our old solution(s). Where before we had to stretch ourselves thin, or live without some features, Nomad is a one-stop shop.

What does this get us today?

Our core API running on Nomad has performance parity with our old container orchestrator, but it’s even better in some ways. Here’s how:

What does this get us tomorrow?

The final piece of the puzzle

Most of our API’s migration to Nomad happened in August, but the key feature of autoscaling was not working as expected. This turned out to be a bug in Nomad which Senior Infrastructure Engineer, James Douglas, tracked down. The issue was recently fixed and autoscaling works as expected, completing the migration!

This migration, as with all of Lob’s Nomad migrations, is intended to be zero downtime. This means we would slowly migrate traffic to Nomad and roll back if we noticed any regressions in order to minimize customer impact; in most cases, customers cannot tell that this type of change took place. Autoscaling was an optional feature—we could just run Lob at max—but that would be a waste of resources and wouldn't really bring us to parity with the old Convox deployment.

We are thrilled to report 50+ services have now been migrated successfully!

This is the type of project that cannot happen in a vacuum. The Platform team is incredibly thankful for all of the Lobsters past and present who have helped us out. You have lent us your time, expertise, patience, and trust in a project that really needed it. While it’s easy to move on to the next big project, moving our core API to Nomad is an accomplishment worth taking a moment to celebrate.

For more about why we chose Nomad over K8s, read Hard pass Kubernetes, Hello Nomad!

Tags:
Engineering
Lob Updates
This blog provides general information and discussion about direct mail marketing and related subjects. The content provided in this blog ("Content”), should not be construed as and is not intended to constitute financial, legal or tax advice. You should seek the advice of professionals prior to acting upon any information contained in the Content. All Content is provided strictly “as is” and we make no warranty or representation of any kind regarding the Content. 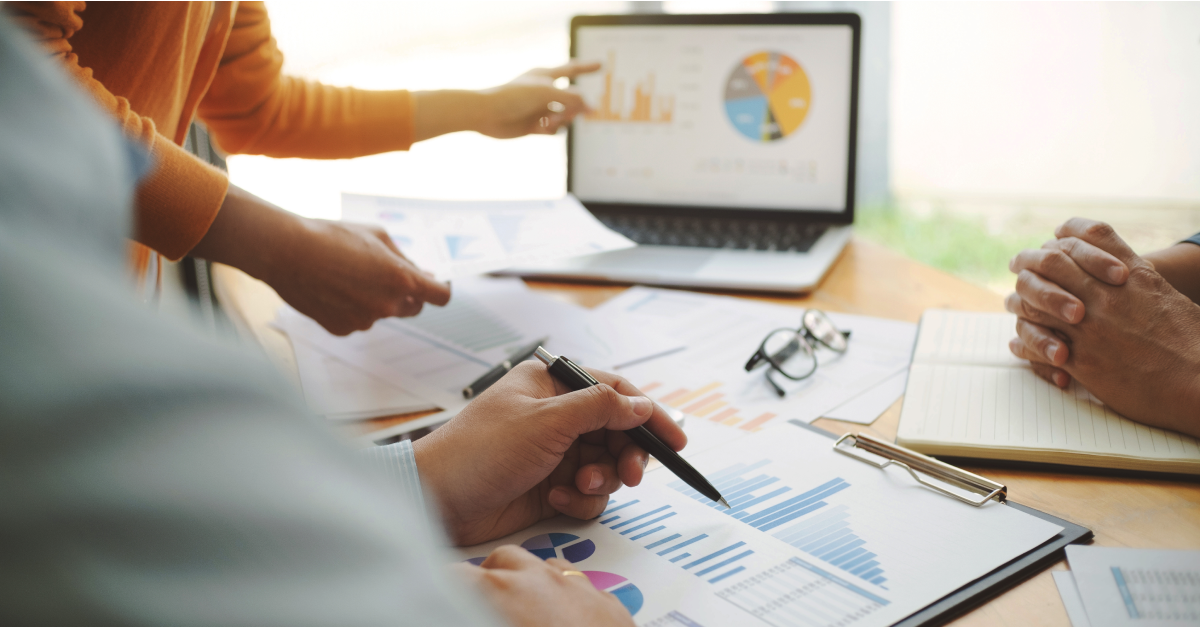 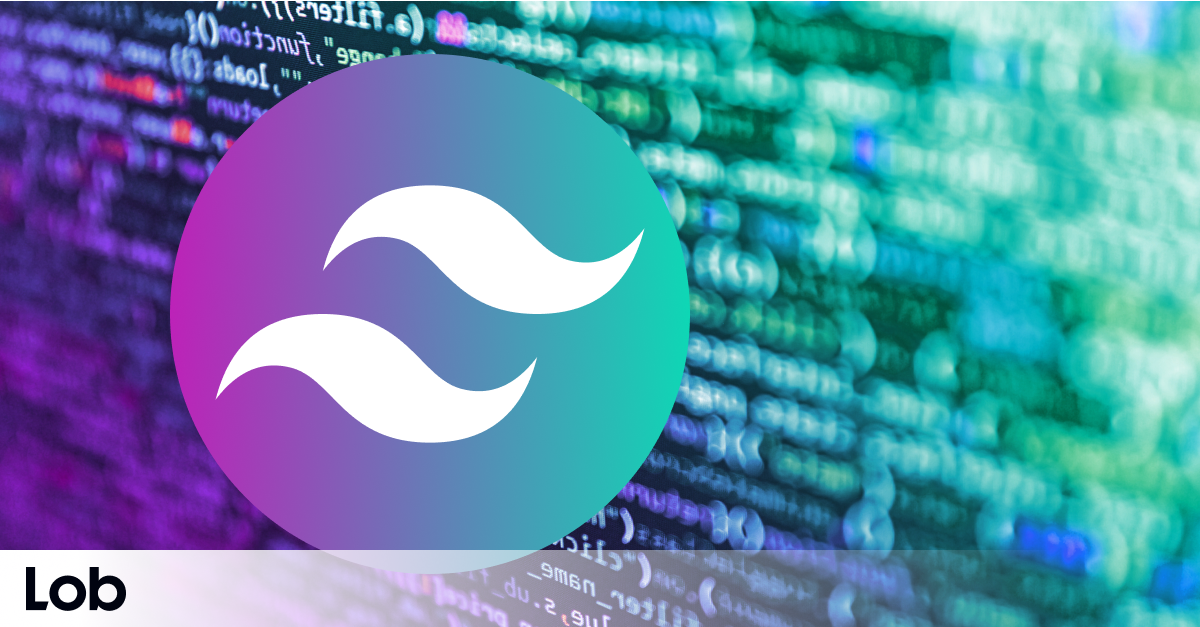