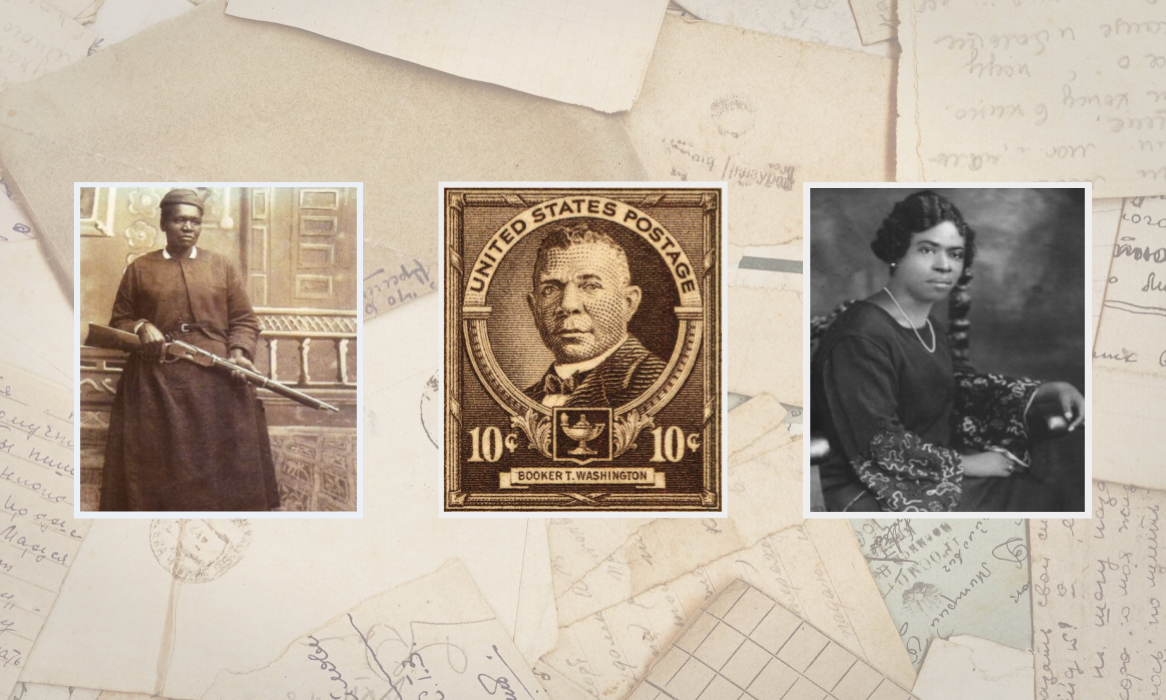 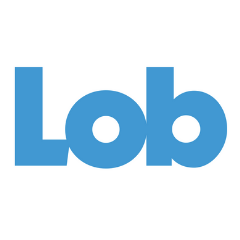 In honor of Black History Month, Lob is excited to highlight the contributions of some of the African American postal workers that influenced the system we use today. While these are just a few of many, their stories stood out to us for their bravery, activism, and pioneering spirits.

Mary Fields, also known as Stagecoach Mary, was the first African American mail carrier whose story has become legend. Fields served as a Star Route carrier from 1895-1903, which meant she was not actually a United States Postal Service employee but a contractor serving communities inaccessible to the USPS. Before taking up her position as a mail carrier she worked at a nunnery but was eventually barred due to her vulgar tongue, drinking habits, and gun wielding tendencies. Field’s personality might not have been the right fit for the convent, but it was perfect for the tough job of a rural mail carrier. She delivered mail throughout Cascade Montana in treacherous weather, defending herself and her stagecoach from thieves and wolves with her intimidating personality and multiple firearms.

While a formidable person to strangers, Fields was beloved by her community and celebrated by generations.

William H. Carney served as a mail carrier for the US Postal Service from 1869-1901 in New Bedford Massachusetts, though his heroic story starts much earlier. Carney was the first African American to receive the Medal of Honor in 1900, 40 years after his acts of valor at Fort Wagner. Carney was born into slavery but his father escaped via the underground railroad and worked until he was able to purchase the freedom for the rest of his family. In 1863, at the age of 23, Carney joined the 54th Massachusetts and headed to South Carolina. In a battle at Fort Wagner, Carney was shot multiple times as he made his way across the battlefield wielding the flag, never letting it touch the ground. The battle at Fort Wagner, and the bravery shown by Carney and the rest of the 54th Massachusetts was hailed by many, including Abraham Lincoln, as a key development that helped secure the North’s eventual victory.‍

David W. Washington, a letter carrier in Memphis, Tennessee, is identified as one of the first African Americans to be employed in the mail service in Memphis. He worked in this role for almost 50 years, from 1874 to 1920. He was profiled in Marshall Cushing’s book, The Story of Our Post Office, first published in 1893. Washington served as Sergeant-at-Arms of the National Association of Letter Carriers (NALC), where his primary responsibilities included preserving order in chapter meetings, and assisting the President wherever fit. Washington was also elected as a state delegate to the National Association of Letter Carriers in 1899

In 1897, George Hamlet became the first African American to be appointed Chief Postal Inspector, one of the highest-ranking positions in the Post Office Department. Originally from Ohio, he was quickly promoted to this top position within months of working for the Post Office. Hamlet was also an active politician; he was appointed mayor of Monroe, Louisiana in 1873, and sheriff of Ouachita Parish the following year. While sheriff, he was a well-known champion of African Americans, risking his own life to protect the lives and rights of others. In addition to the Post Office, Hamlet served in the Treasury Department for 35+ years.
‍

James Mason was the earliest known African American postmaster. Mason studied at Oberlin College in Ohio and later continued his studies in France. He was appointed postmaster of Sunny Side, Arkansas on February 22, 1867. In 1870, President Ulysses S. Grant appointed Mason to be the resident minister of Liberia, but he never took the position. Over the course of his life, Mason was a state senator, county judge, and county sheriff.‍

Minnie M. Cox was possibly the first known African American female postmaster. She was appointed in 1891 as the postmaster of Indianola, Mississippi by President Benjamin Harrison. This position was well-respected and served about 3,000 patrons. Unfortunately, some members of the community were unhappy that Cox held this position and called for her resignation. President Theodore Roosevelt did not want Cox to resign and suspended the Indianola Post Office until she could hold her post again. Cox ended up leaving the town for her own safety, but then returned and opened one of the first Black-owned banks and insurance companies with her husband.

During the beginning of the 20th century, many African Americans found work in the Postal Service and laid the foundation for the Black middle class. Today around 27 percent of the Postal Service workforce is African American. USPS continues to honor Black history through commemorative stamps, one of the most recent being Gwen Ifill, a trailblazing journalist in both print and broadcast mediums. This stamp is part of the Black Heritage Series that has honored civil rights icons, leaders and community figures in the last century.

This post is presented by Lob for Good. Lob for Good works to reduce the operational friction that can surround direct mail and address validation by making it easier for anyone to build applications using Lob. We’re looking for organizations that stand with Lob against systemic racism and are actively striving to be part of the solution. Learn more about Lob for Good here!