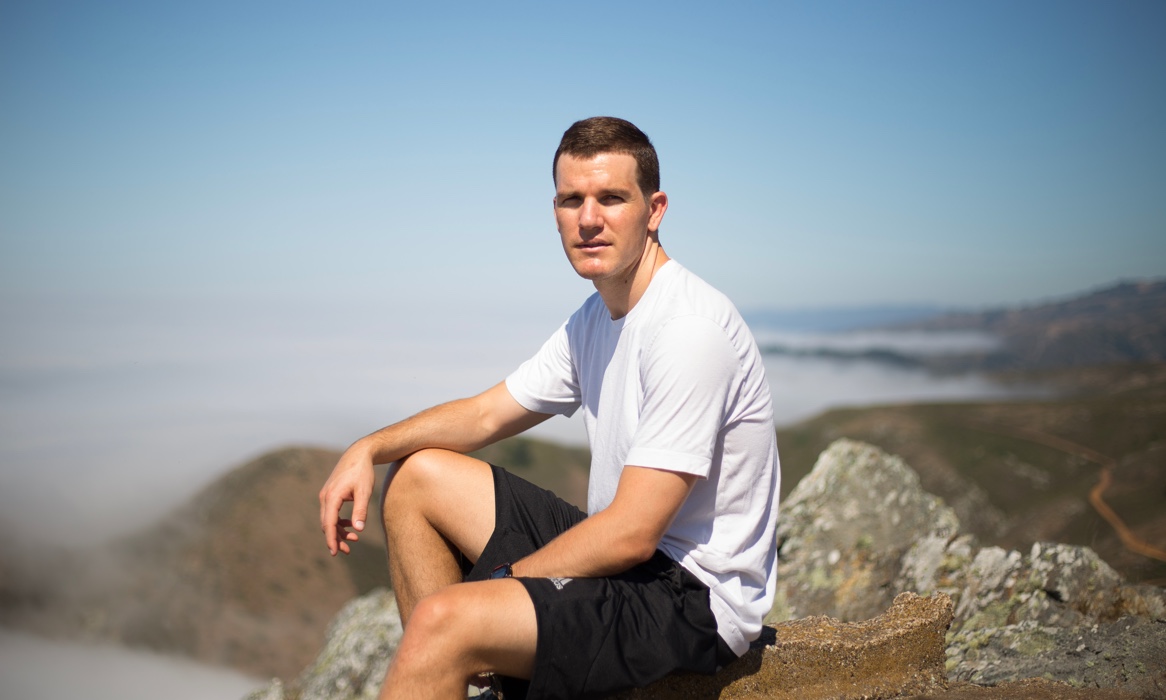 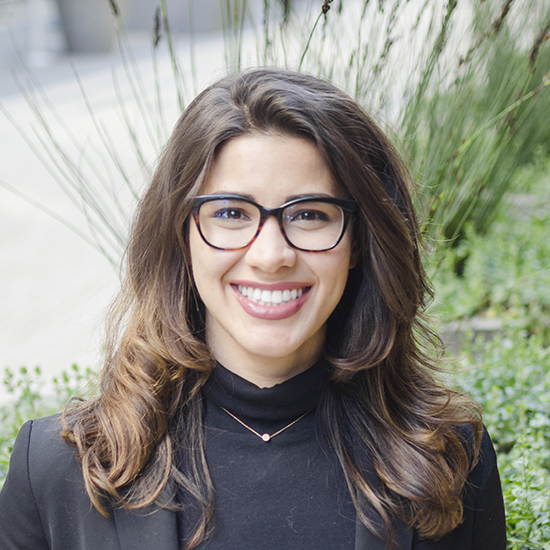 Humans of Lob is a project dedicated to getting to know our Lobsters on an individual level. For our third entry, we sat down with engineering manager Marcus Gartner.

How were you introduced to Lob, and what made you want to move out here?

I was already living in San Francisco, and had been looking for a new job for a few months. Lob kept coming up through different sources. The company had just raised a round of funding and had gained some publicity as a result. When I heard about the business and stumbled across a job posting, I wanted to know more. There are so many APIs in the world, but so many of them only have repercussions in the digital world, not in the physical world. I was really intrigued by the all the problems and logistics of building a product that has physical ramifications.

What brought you out to San Francisco?

I studied software engineering, so I thought it would be a good place to move to.Growing up in San Jose, I was familiar with the Bay Area and the great things it has to offer. I went to school on the east coast, and had lived in a handful of places around the country before coming back and moving to San Francisco.

I like early mornings, so I like to come in and have ideally two hours to figure out what I'm doing for the day, get a couple of things done already, and have a productive morning. Beyond that, I would say my days tend to not follow any specific routine.

What do you do outside of work?

I like to travel, especially in the past year.

You like to travel alone, too, why is that?

The only person you have to please is yourself, and I feel like it gives you a lot of freedom. For example, in Alaska last year, I had rough plans of hikes I wanted to do and things I wanted to see, but as I explored the area I stumbled upon backroads and trails that I decided to take on a moment's notice. I really enjoyed the freedom and spontaneity of it.

How do you select where you’re traveling to?

When I travel alone, it’s mostly to somewhere where there’s outdoor activities. I haven’t gone to a place where I’m going to go alone and sit on the beach because I think I would get bored. My solo trips have been mostly places where I’ve hiked and explored.

You really like space. When did that come about in your life? Was there a particular moment or event that sparked your interest?

I think in college I got really into it. It was a couple of things that got me interested. I took a geology class, and my professor had worked on the Apollo missions.

The past couple of years have been interesting in particular with all that’s happening with the private space industry. There’s been a lot of advancements in technology, as well as some awesome data coming back from NASA missions and such.

What project are you proudest of working on at Lob?

Who is your personal hero?

This sounds super nerdy, but Leonhard Euler, the mathematician. I took a number theory class in college, which got me into number theory. It’s sort of an esoteric subject, but it’s become more popular recently because of some practical applications with cryptography. Euler was an early contributor to number theory. I think he was way ahead of his time.

My favorite is what was your first email or first chat screen name because people had ridiculous names. My first email was “soccerman5432003@...” and at the time I thought it was really cool with all those numbers. Numbers are cool. 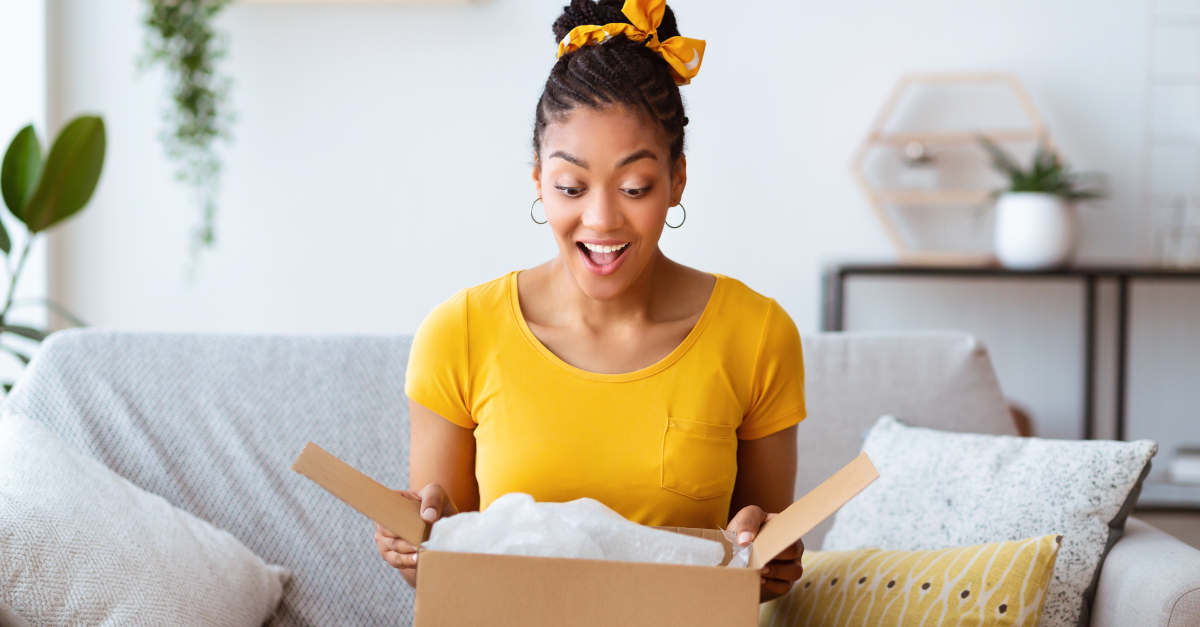 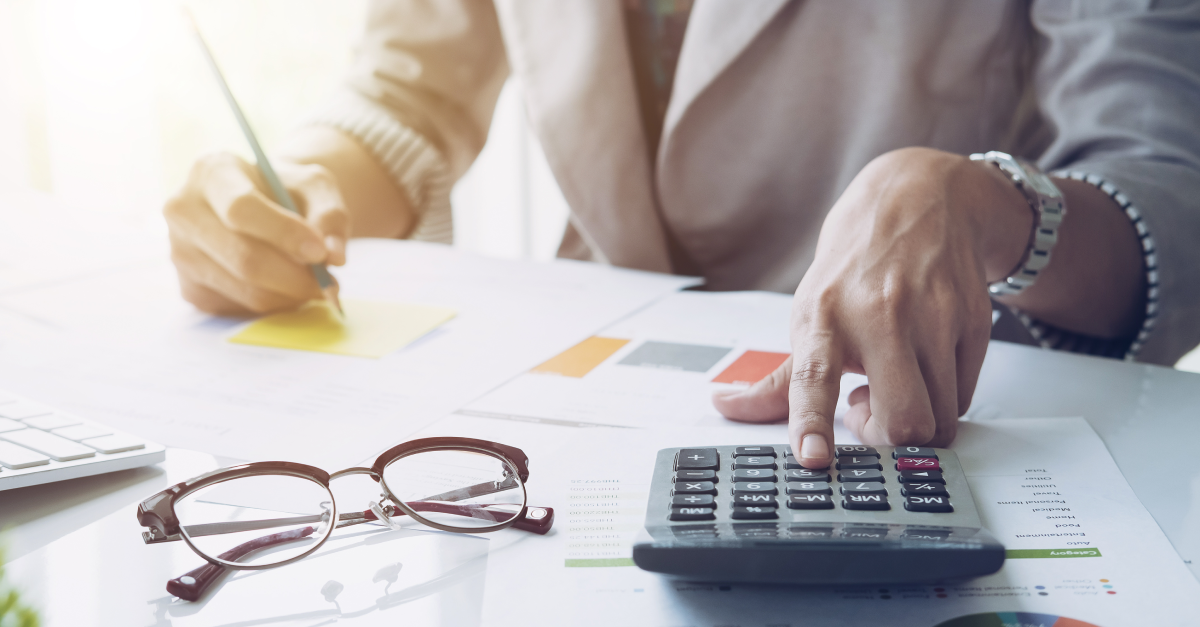 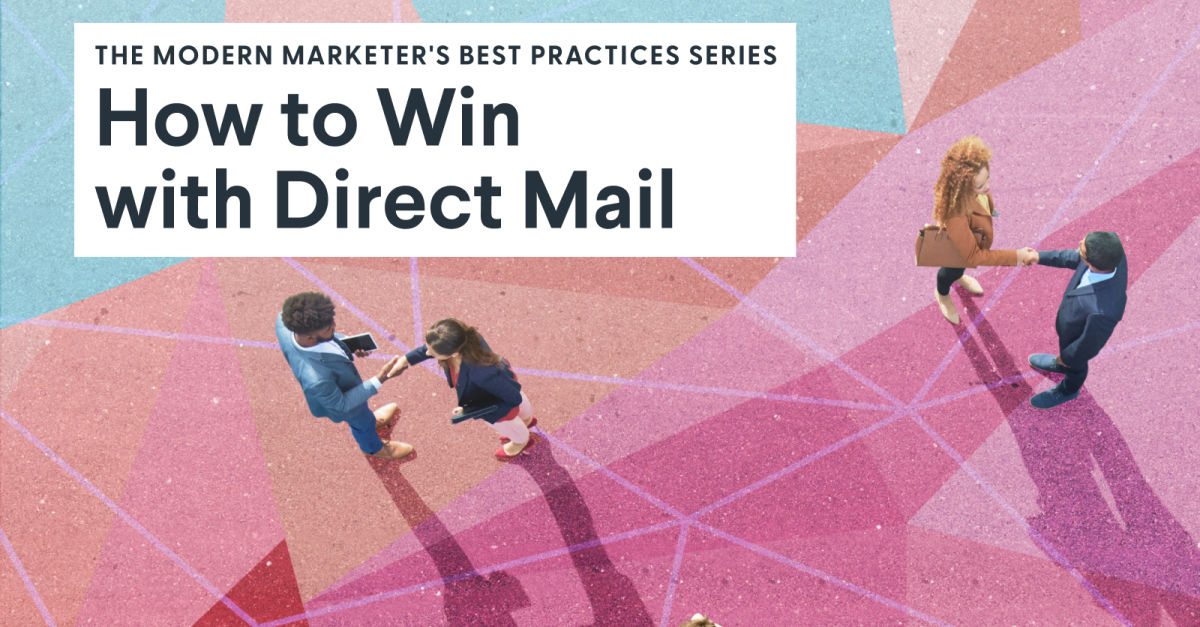 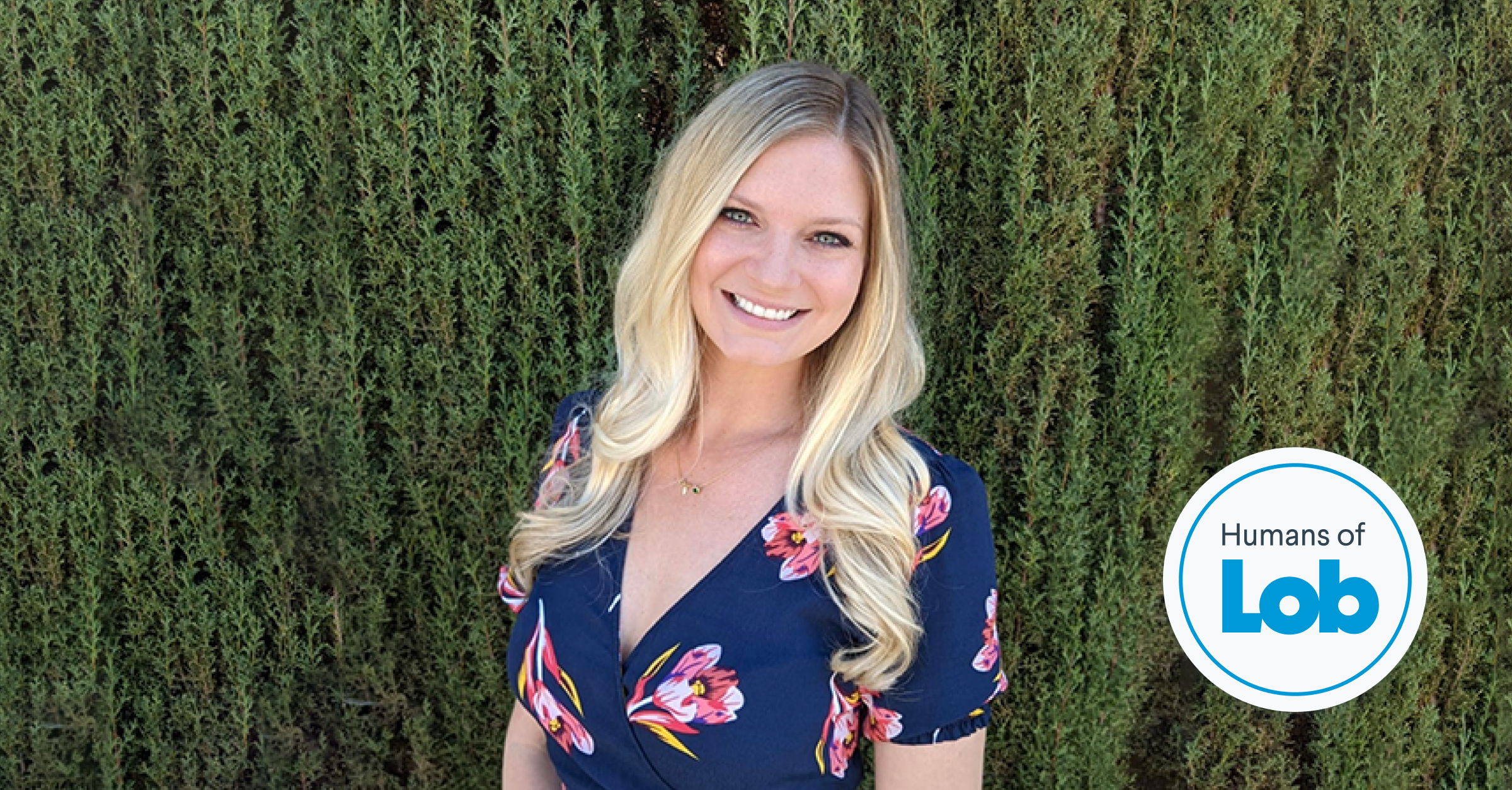 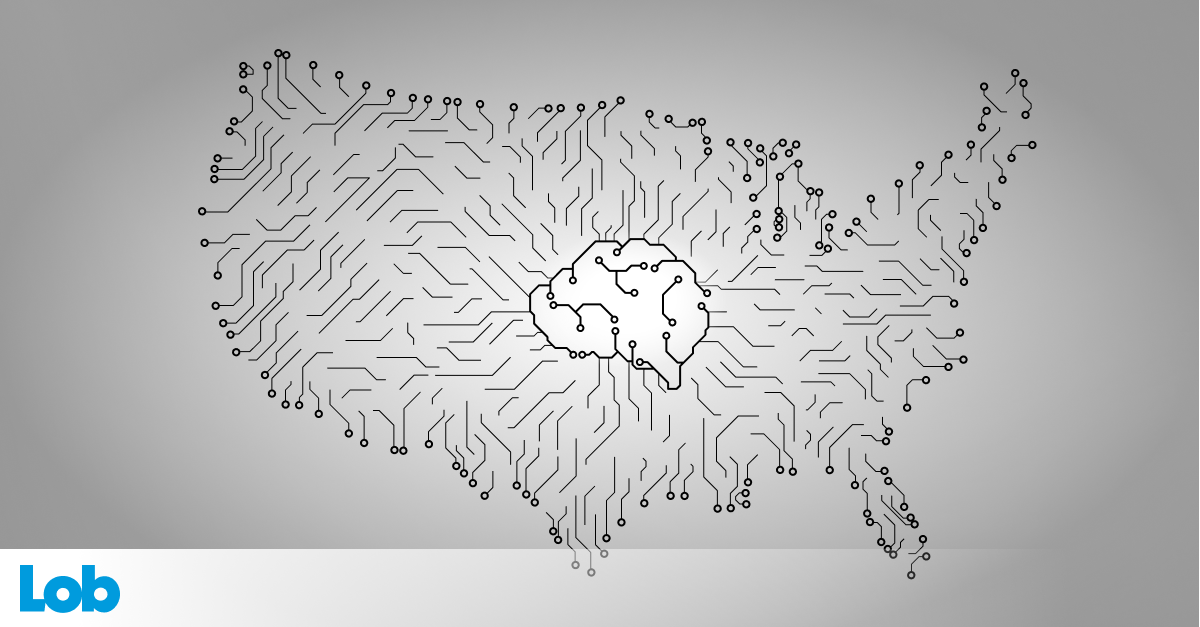