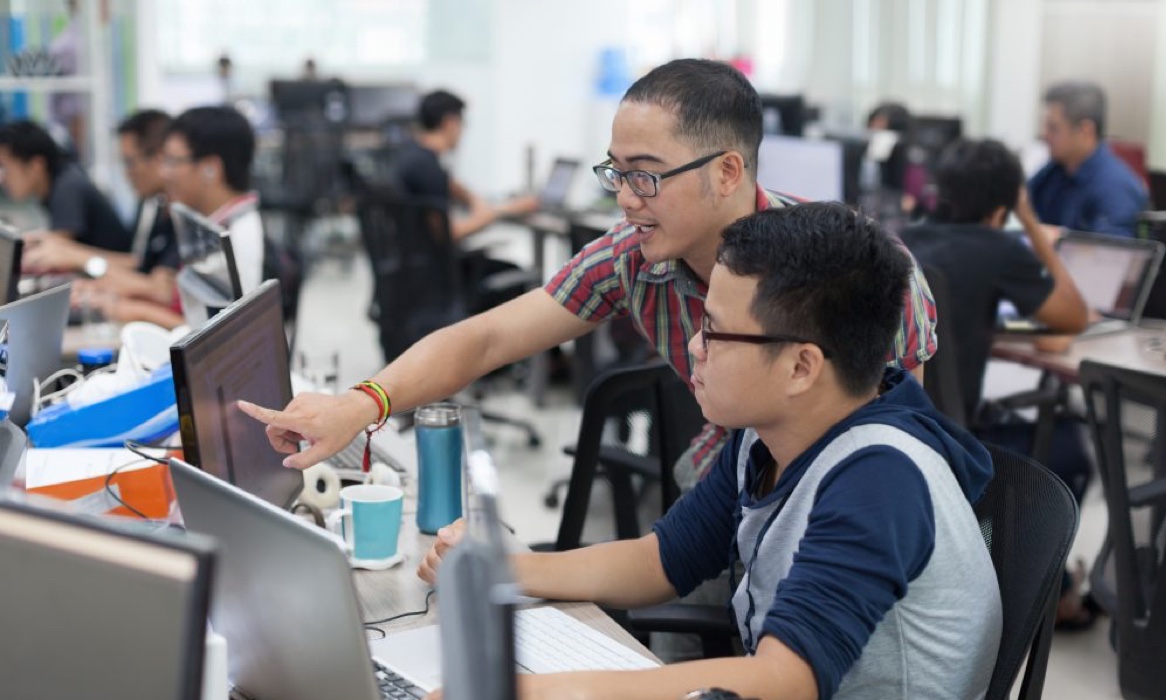 Why Developer Competition Will Heat Up in 2014 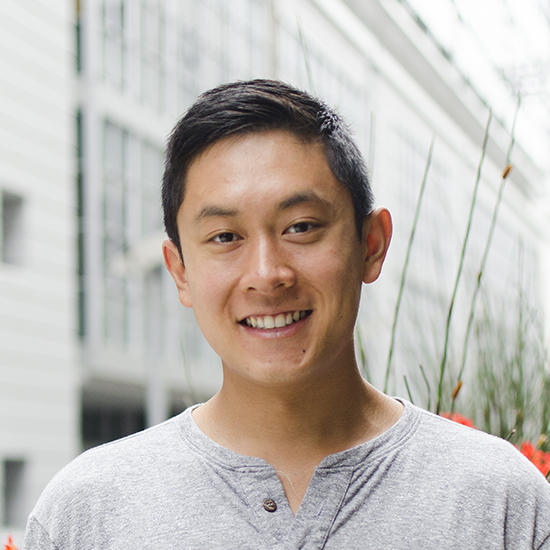 We have discussed on several occasions how we believe APIs are the future. They will overtake software and become the backbone of business operations. 2013 saw the continued success of API companies such as Twilio and Stripe. Consequently, 2014 will bring about the emergence of more startups built upon an API foundation and greater competition in the space.

Competition from industry incumbents is on its way. As industry giants see disruptive API companies eating away market share, they will invest more in building their own APIs. It's the only way to stay competitive going forward.

Companies like Amazon will monitor the landscape, see what's gaining traction, and either enter the market or make strategic acquisitions. No matter what happens, 2014 will be a huge year for disruption and innovation in the form of APIs.

The term "hackathon" will continue to proliferate through communities both technical and non-technical. Soon every university, high school, and tech company will be hosting their own white-labeled hackathons.

This phenomenon will also be important to watch as the hackathon model evolves. Hackathons were started to bring together motivated and talented minds to build awesome and useful things.

As hackathons scale, can they preserve the spirit in which they were started? With bigger sponsors, bigger prizes, and a bigger push to identifying talent, the hackathon model is shifting from a focus on innovation to a focus on money, business, and recruiting. In short, it is scary to see how hackathons are becoming more corporate. We hope that hackathon organizers stay true to providing developers resources to work with.

Nevertheless, we remain convinced that hackathons will be an important staple of the developer community. It is the duty of all tech companies and startups to empower developers with the tools necessary to build and innovate. Corporates, startups, incubators, and co-working spaces alike will have to all contribute in their own ways to make sure hackers have an awesome venue to work in, cool prizes to work for, and a plethora of tools to work with. In 2014, we will see at least one startup whale emerge out of a weekend hack.

2013 proved to be a huge year for the open-source community and we fully expect the momentum to continue into the new year and beyond. With the recent release of SteamOS in beta, Valve has embarked on the lofty goal of creating a Linux-based world starting from the living room. Like all open-source projects, their success will be dependent on the developer community’s patience and willingness to debug, provide feedback, and put in work.

Github just announced that their number of hosted repositories has skyrocketed from 5 million in the beginning of the year to a whopping 10 million by the end of the year. The most amazing part of this growth is the trajectory. According to Brian Doll (VP Marketing - Github), the first million repositories took ~4 years and the last million happened in 48 hours. Github will probably grow explosively in 2014.

Open-source will gain even more prevalence in 2014 as developers band together to work on important projects related to government, healthcare, and privacy.

As API’s become more mainstream, the competition will consequently grow fiercer. At Lob, we recognize that we will have to continue to make our product more accessible and easier to use. With more and more options emerging at a rapid pace, companies need to make sure they stay innovative.

Hackathons are getting more corporate and its going to get tougher and more expensive to vie for developer attention. From a developer perspective, although there will be more opportunities available, every single event will be that much more competitive. It will be difficult to stand out amongst the masses.

With more code to be open-sourced, ideas and software will become much easier to create making proprietary knowledge more scarce. While the community will benefit, the probability of replication of any novel idea will increase. Companies will have to find new ways to differentiate from each-other in addition to differentiating on the product. Startups are going to have to focus on customer support and user experience or else they will be left in the dust.