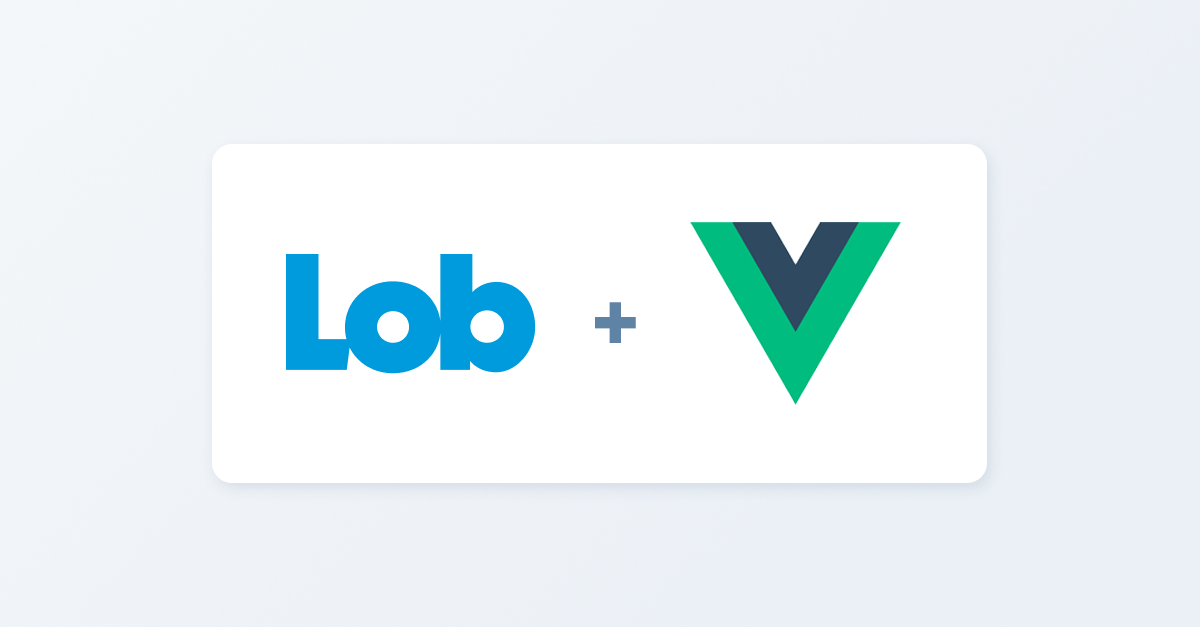 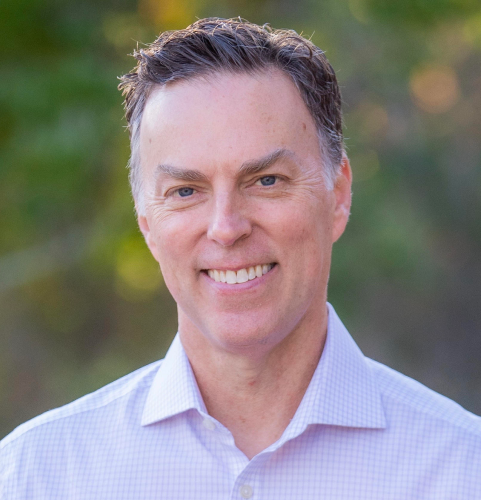 Adding an autocomplete feature to a Vue form can greatly improve UX. Users will only need to type a few characters before they get a selectable suggestion.

This design pattern is particularly effective on e-commerce sites where it's important to make the experience of entering an address as quick and painless as possible.

In this tutorial, we're going to build an address form app using Vue 3 and the Composition API. We'll also use the address autocomplete API offered by Lob to provide  address suggestions.

Here's how the completed feature will function:

To complete this tutorial I'll assume you're familiar with Vue 3. If you'd like to see the complete code of the finished product you can get it on GitHub.

To develop this app we'll install the Vite + Vue starter template, which will give us an excellent developer experience for building a Vue 3 app.

Once the template installs, change into the directory, install the NPM modules, and run the Vite dev server.

Vite will then automatically open the project in your browser.

The first thing we'll do is clear the boilerplate content of `App.vue` and set up a basic form. You'll notice four labeled text inputs - one for Address, City, State, and Zip.

I've added a `v-model` to each text input which will bind them to a data property that we'll set up next.

Let's now create a `script` tag where we'll create our component definition with a Composition API `setup` function. In this function, we'll declare a ref for each form field and return those to the render context.

You'll also want to add some CSS to this component to style it. I won't show that here for the sake of brevity, but you can copy and paste it from the GitHub repo.

At this point, we have a reactive form where each input's value is bound to Vue data. (If you want to confirm this, type in each field and see their state in Vue Devtools).

The first field, address, will be our autocomplete field. The concept of the autocomplete feature is this: as the user is typing their address, we call the Lob address autocomplete API and get suggestions which we then display in a dropdown. The user can then use the mouse or keyboard to make a selection, and that selection will fill the other form fields.

Let's now create a function that will get the address suggestions from Lob based on the user's input into this field.

To do this, we'll create a composition function where we can abstract this logic called `useAddressSuggestions.js`.

In this file, we'll export a function which returns another async function called `getSuggestions`. Our Vue app can easily call this function by passing in the user's input value for the address field.

Before we continue, you'll need to get an API key to call Lob's API. You can do this by creating a free account with Lob.

Once you've done that, go ahead and grab the *publishable test API key* which can be safely added to your frontend app.

Even though this key is publishable, we'll still put it in an environment variable file to ensure it doesn't get written to source control and can easily be swapped for a different key as required.

To do this, create a `.env` file and **save in the root directory**. It's important you prefix the key with `VITE_` as Vite will only render environment variables in the app which have this prefix.

Returning to our composition function, let's now set up the API call to Lob. As you'll see in the docs, the endpoint for address autocompletion is `POST https://api.lob.com/v1/us_autocompletions`.

To call this endpoint, we'll be using the native Fetch API. To do this, we'll first need to create an object where we'll configure the API call.

The first config property is the `method` which we will set to `POST`.

To authenticate our API call, we'll need to set a `headers` option to which we'll assign a new `Header` API object. The Lob API uses HTTP Basic Auth so we'll set a header `Authorization` and assign to it

What this does is import our API key, set it to the basic auth username, and encode it as Base 64.

For more details on Lob authorization, see the docs here.

With that done, we'll also provide a `Content-Type` header to indicate a JSON payload.

Next, we need to set the API call body. This will be a JSON-encoded object.

So, we'll add an item to JSON payload with key `address_prefix` and a value conditional on the environment - either the passed in value for production or the string "5 sugg" **for development.

Sending and receiving the API call

Now that we've configured our API call, let's write the code for sending and receiving it.

To do this, create a try/catch block and call the autocomplete endpoint using `fetch` by passing the correct URL and config. The response  can then be parsed as JSON.

The data received in the response will be an array of suggestion objects. We're going to transform this array of objects using `map` so they're easier to use in our app.

The mapped objects will include an `id` property as well as a subobject `data` which will include the complete address suggestions.

We'll also include a `name` property which will be a string representation of the data that can be displayed to the user.

Let's now return to the `App` component and import the `useAddressSuggestions` composition function at the top of the script section.

Inside the `setup` function, we'll create a reactive array `suggestions` where we'll store any autocomplete suggestions we want to show the user.

To populate the reactive array of suggestions with data from `getSuggestions` we'll create another function `onAddressInput`. We'll use this as an event handler on the address input. Whenever the user types something, we'll call the function and assign the output to the suggestions array.

A typical autocomplete feature is like an input field mixed with a select dropdown. Rather than create our own from scratch, let's install an open-source autocomplete component.

We'll then import it in our App component and make it available for use by declaring it in the `components` option.

The config we'll need to supply for this component are:

You can learn more about the config properties of the Autocomplete component in the docs.

Now that this has been set up, if we type into the address field we'll see a dropdown list appear after a second or so.

You'll recall from when we created the composition function that the suggestion object contains the address properties in the `data` subproperty. All we need to do now is assign each of those to our form inputs.

Firstly, the address line itself. To set this, we'll need to call the `setText` method of the Autocomplete component which is accessible via the `address` ref. We can simply pass the address (`primary_line`) property to this.

Then we assign the city, state, and zip values. With this done, we'll empty the selections array since that data is now stale.

With this done, the `selected` function will be called once the user selects a value and the form will be automatically filled.

If your application requires users to enter their addresses, why not provide a smoother user experience that keeps your database clean from bad addresses that could cause errors further down the line?

Developer plans include 300 API requests per month. Try for free!

Tags:
Address Verification
Autocomplete
Engineering
Technology
This blog provides general information and discussion about direct mail marketing and related subjects. The content provided in this blog ("Content”), should not be construed as and is not intended to constitute financial, legal or tax advice. You should seek the advice of professionals prior to acting upon any information contained in the Content. All Content is provided strictly “as is” and we make no warranty or representation of any kind regarding the Content. 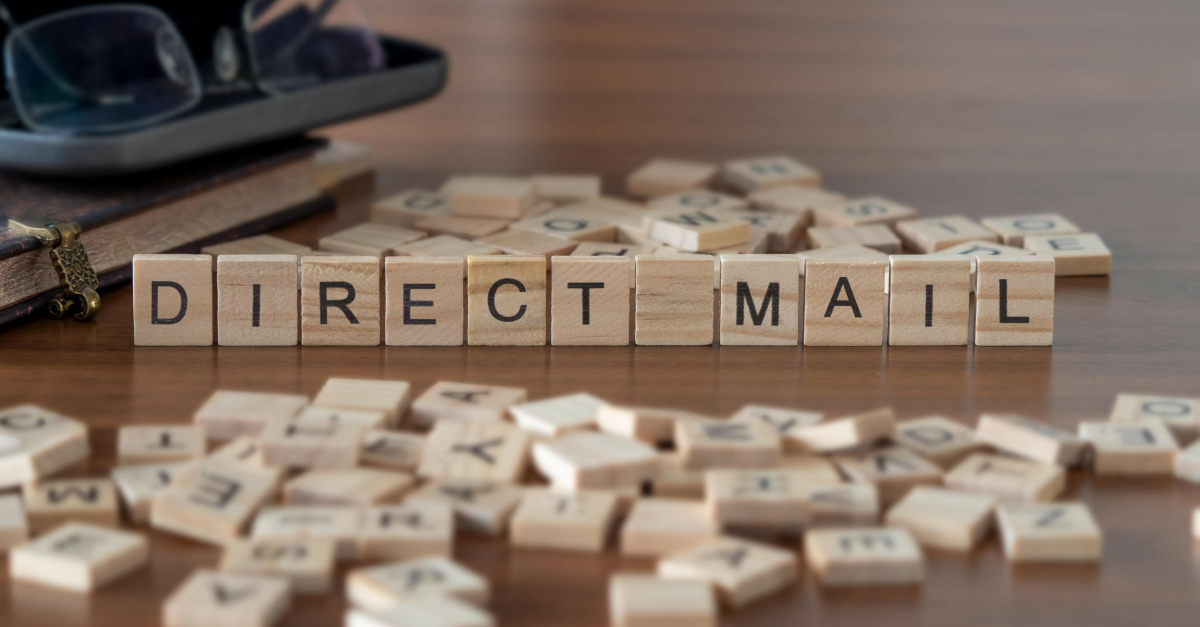 Engineering
May 13, 2022
by
Muhammad Martinez

Engineering
May 14, 2021
by
Muhammad Martinez

Engineering
May 14, 2021
by
Muhammad Martinez