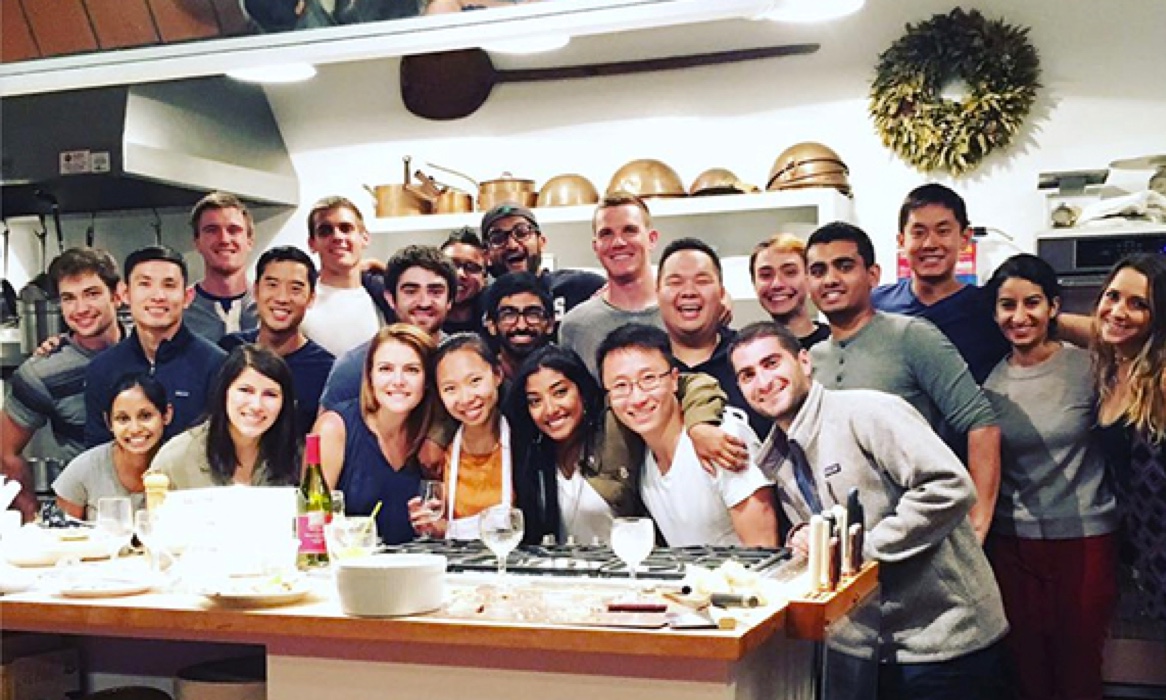 From the CEO: Why Diversity Matters at Lob 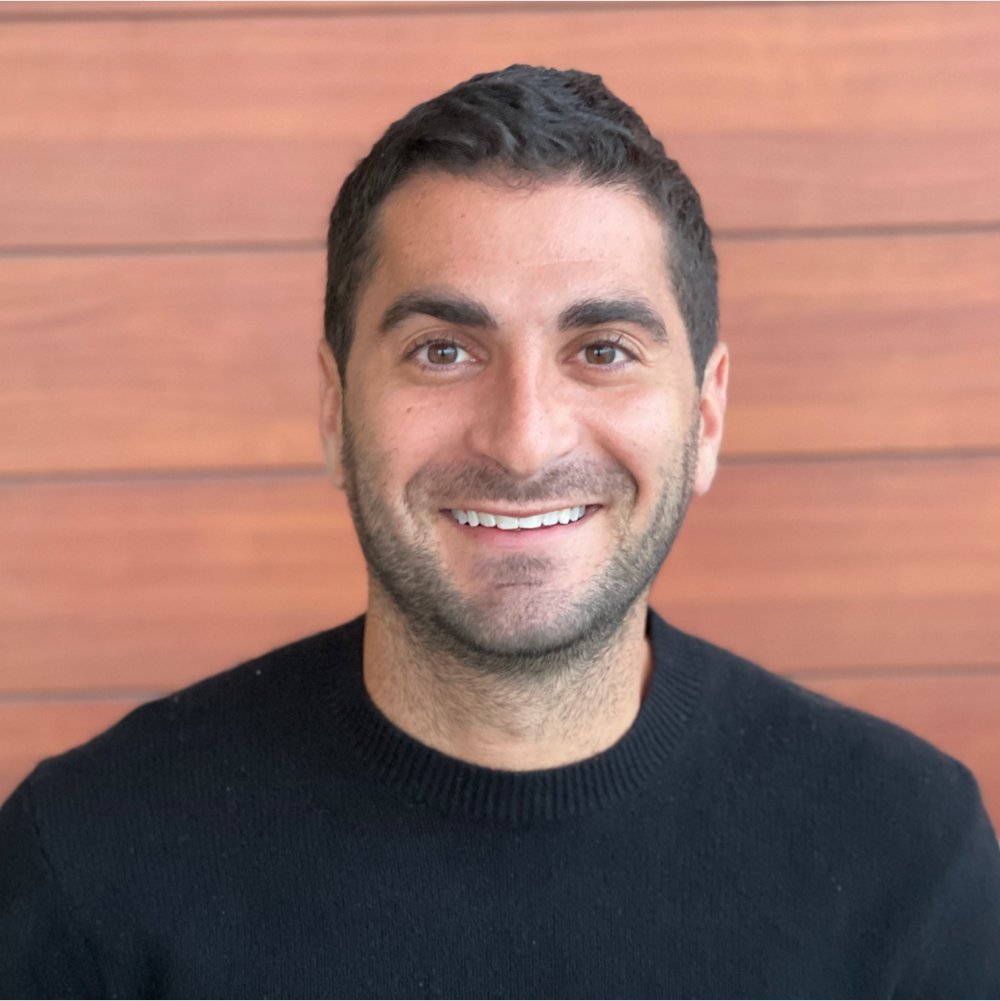 Just a few months ago at Lob, our engineering team could boast 25% gender diversity. One departure and three hires later, we've dropped below that. Our engineering team now looks a lot like those of other Bay Area startups: eight young males.

This happened despite the fact that Meghan, Lob’s Head of Talent, and I have made diversity a top priority from her very first day.

Diversity doesn't just bring different backgrounds to an organization. For a knowledge company, it also introduces different perspectives of thought and approach. If a group of people all grew up similarly, with the same values and same upbringing, that group will risk approaching problems with a limited mindset. While it helps with consistency, it's also a trap. Our customers are diverse and need solutions for unique problems. This is especially the case as we grow our business.

My personal experiences reinforce the belief that openness and inclusiveness is a win-win for everybody. I was raised in an immigrant household set in an incredibly diverse suburb of Chicago. As such, I grew up celebrating other cultures and value systems. I've enjoyed working with people from all different ethnic and cultural backgrounds. I've also seen up close how different perspectives can help solve tough problems.

Having talked to other leaders in Silicon Valley, hiring for diversity while fighting a war for talent can be challenging. But it's not impossible.

Having been inspired by other companies, big and small, we wanted to publicly share our goals as well.

Our goal is to get back to at least 25% gender diversity and 25% ethnic diversity on the team. The ultimate goal is for our team to reflect the population of the Bay Area - and then the US, and the world. But we will start with this small goal.