I was very skeptical when we first moved this mail work out of house and in retrospect it was absolutely critical to letting us focus on our mission in a more scalable, consistent way. 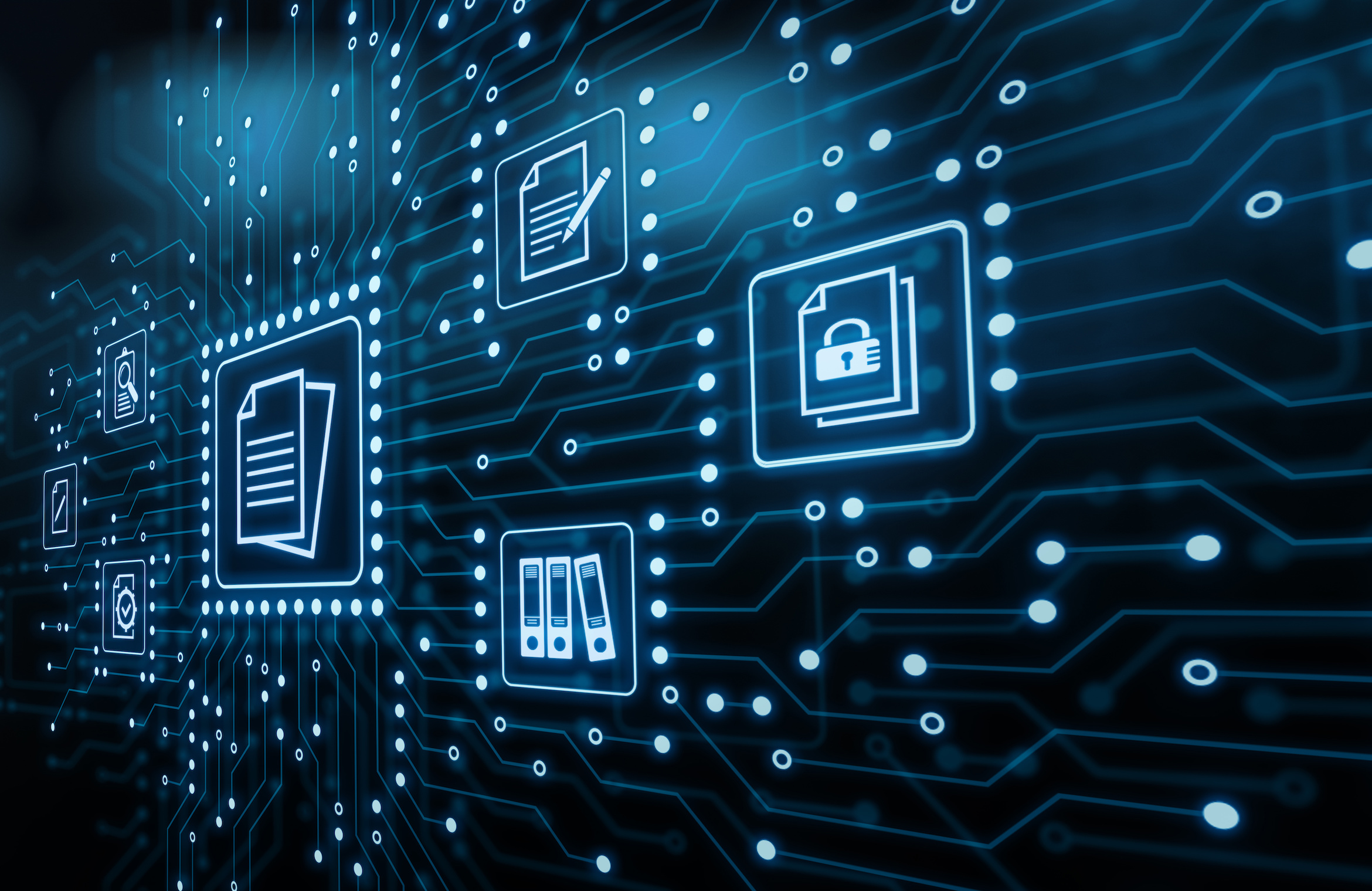 MuckRock is a government transparency organization with a focus on racial equity and policing. Their work started 11 years ago in the apartment of Founder & Executive Director, Michael Morisy, when they recognized that the public records process is complicated and stuck in the 70s. There are a lot of forms and government paperwork that need to be filled out and sent to the appropriate agencies to initiate a public records request. To help make information and access to public records more scalable and efficient, MuckRock created a digital wrapper around the process to modernize it. They make it easy for anyone to take advantage of public record laws by hiding all of the busy work that goes on in the backend and creating a user friendly experience.

In 2010, MuckRock started with 100 requests and are now averaging over 300 a week, resulting in more than 90,000 requests to date. Of these requests, many still get submitted through the postal service. As the organization grew, what once took up just a few hours a week was taking up an increasingly  large amount of staff time. In fact, co-founder Michael Morisy was licking envelopes and addressing them himself in the early days.They recognized the need for a solution that would free up staff time to focus on more strategic aspects of their work.

MuckRock uses Lob’s Print and Mail & Address Verification for letters and checks. When they began using Lob, their processes became much quicker and they were able to gain more insight into their direct mail through the tracking features. This freed up 10-20 hours of weekly staff time for higher value work instead of licking stamps and stuffing envelopes. The tracking and visibility that Lob provides has also made MuckRock’s services more reliable for users.

Morisy admits he was hesitant to use an API for checks at first, but now feels more comfortable about the automated process as they have been able to leverage Lob to programmatically track and monitor checks, in addition to using Plaid which helps them monitor what has been deposited in real time. It has also simplified their accounting work significantly.

Implementation as a nonprofit

MuckRock is a tech nonprofit that has a couple of inhouse developers that set up the API integration. The implementation was much easier than they had initially thought. The team leveraged Lob’s implementation documentation, finishing weeks ahead of schedule. They recognize that not all nonprofits have these resources, so they have made their code open source for others who want to start using Lob as they have.

MuckRock is a Lob for Good customer. Through our Lob for Good program we offer discounted product for organizations that are fighting for systemic change against racial injustice. Learn more here.

Ready to Get Started?

Contact us for a personalized demo.
Get a Demo