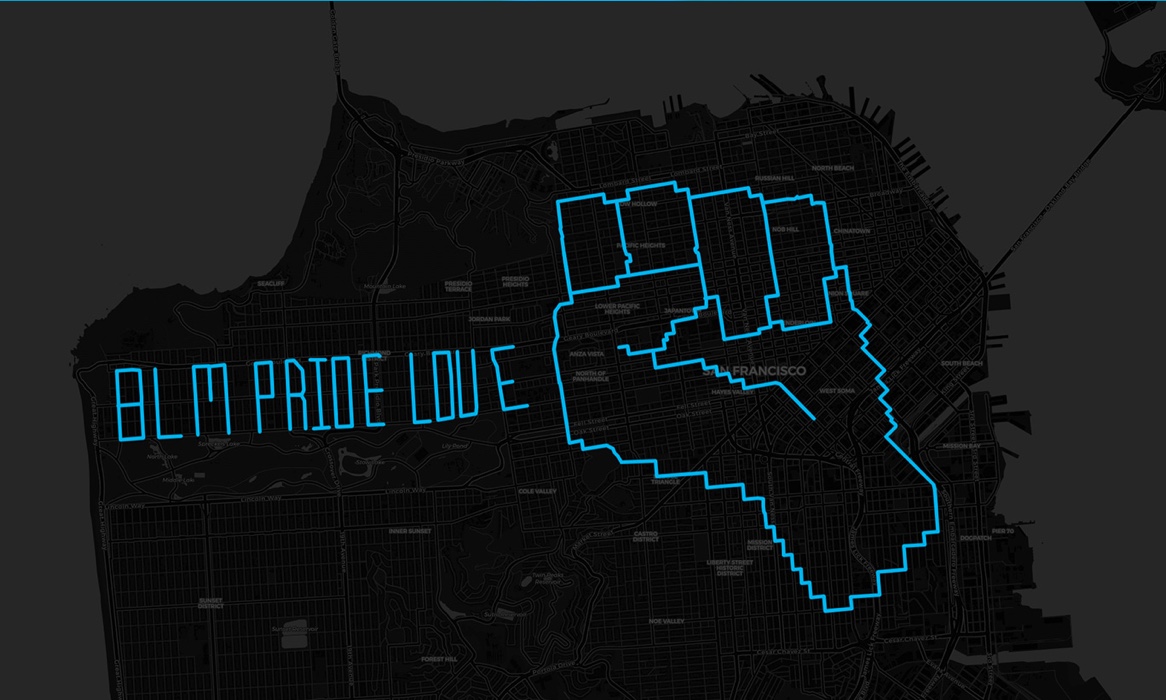 Pride: Drawing the Blueprint for Power in Diversity 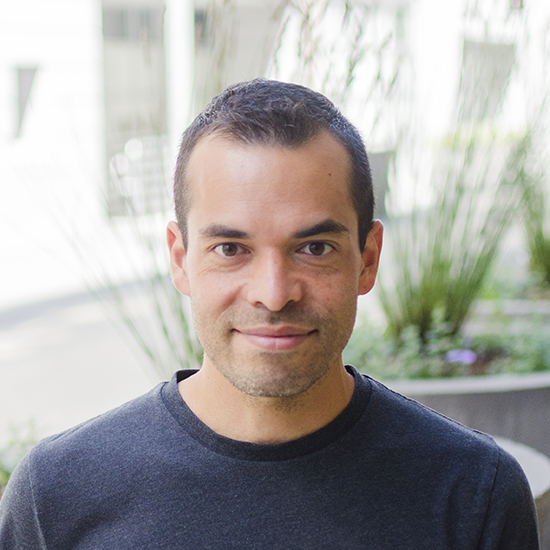 In the spring of 2020 the waves of two global events collided to reshape how Lob recognized Pride Month, a series of events that exemplifies Lob’s company culture. First the coronavirus pandemic shut down the Bay Area in March, and with it all in-person SF Pride events. In May, George Floyd — a black man arrested for allegedly using a counterfeit bill — was killed by a police officer who knelt on his neck for more than 8 minutes as he begged for his life pleading that he could not breathe. Outrage sparked worldwide protests to fight the injustice that persists to this day.

When Lob’s Diversity and Inclusion Working Group (DIWG) met in late May to discuss how we would “celebrate” Pride this year despite the cancellation, we knew we were asking the wrong question. The first Pride was not a parade — it was a riot against police who had systematically intimidated, abused, and arrested queer individuals. It was impossible not to see the parallels between that history and the Black community today. This was not a year to celebrate, but to protest.

With input from the DIWG, Lob used the streets, alleyways, and steps of San Francisco to design a message in support of the movement against injustice. We chose the image of the raised fist, in support of the Black Lives Matter movement and a reminder that the first Pride was a riot. We then stenciled the words, “BLM,” “PRIDE,” and “LOVE” to make our support clear.

But how would we create this beyond just a computer screen? How could we make this a tangible experience/event that would have meaning? Using our phones/GPS we chose to use our own feet to “draw” the blueprint across the city as we marched along the route. This project would be too big for a single person, and we wanted to encourage group participation. So we turned to our strength as a collective and we split the route into 35 individual segments, each a mile long. Then we asked employees to donate their time and energy by marching one of them. This would be our own special Pride March.

However we didn’t want the message to ring hollow or come off as just a surface-level statement. We wanted to have an impact on the communities we were trying to support, so Lob pledged to donate $200 per completed segment. Each marcher would be able to designate that money to one of three charitable organizations that the DIWG had identified that served the black and/or trans communities local to San Francisco.

One June 19th our first segment was completed — fittingly, the start of the letters “BLM” — marched by our Director of Engineering Paul Senechko. Over the next 12 days, more and more segments were added to the canvas until finally on the last day of Pride month we were done.

In total, $7000 was raised for the following organizations:

This year marks what would be the 50th annual Pride march, a year when a march symbolizing love is needed perhaps more than ever. On the 50th anniversary, we’re going the extra mile to recognize the importance of diversity and while we can’t all flood the streets in thousands as intended, we can all still make our messages of allegiance clear. And this year we’re keeping with tradition and not just talking the talk, we’re walking the walk.