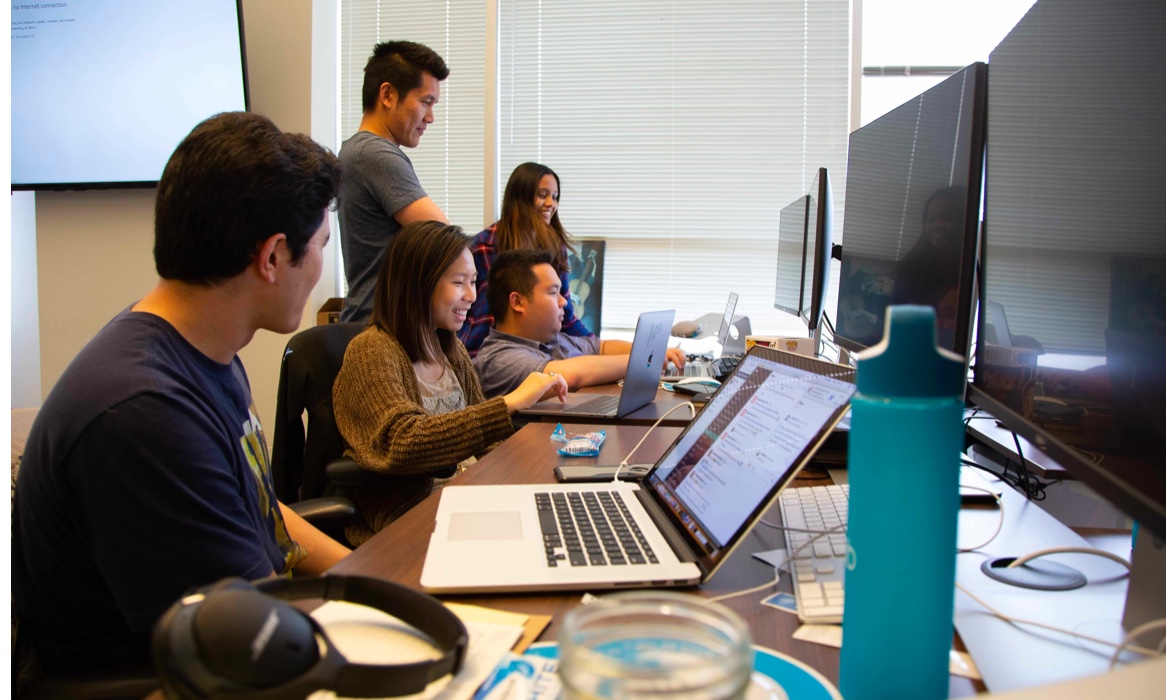 Power in Diversity Starts With Data 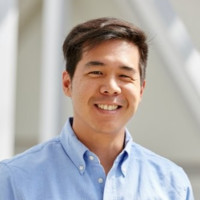 Exactly one year ago, on May 1, 2017, Lob’s Diversity and Inclusion Working Group met for the first time. The DIWG is a forum for advocates across Lob to define, advocate for, and execute actionable ways to make Lob more diverse and inclusive. About a third of the company participates in these gatherings, and every department has taken part in our conversations over the course of the past year.

We quickly found that that it was easy for us to get aligned on our principles—“Power in Diversity” is one of Lob’s Core Values, and came straight from employees—but hard for us to define concrete plans that would make the kind of impact we wanted. So, we asked for help. We started inviting professionals working in the D&I space at other companies. Folks like Ciara Trinidad (Blend), Albrey Brown (Hack Reactor), Maurice Wilkins (CZI), and Lucia Guillory (Patreon) generously made time to visit us and share their experiences and advice.

An early piece of feedback that resonated with us is that data capture is critical for measuring progress. If you believe, as we do, that diversity is a competitive advantage, then you should treat it like any other aspect of your business. You need data to measure the effectiveness of the things you’re doing.

We created a self-identified demographics survey, using Lever’s resources as a template. We’ve now run two iterations internally, and it’s been baked into our biannual employee engagement survey so we can track change over time.

Today we’d like to share our diversity statistics. These statistics reflect the makeup of Lob employees in January 2018. We’ve made some progress since we last talked about our diversity goals (where we committed to at least 25% gender and 25% ethnic diversity on our overall team). However, the data also highlights some obvious issues: we don’t have diverse representation in our company leadership or on our engineering team. So, to be clear, we’re not sharing these figures because we think we’re done. We’re sharing them because we want to be accountable to the public for building a more diverse and inclusive team over time, and because we want to contribute publicly to the wider conversation about representation and equity in tech, just like the organizations and people that have inspired and helped us along the way.

A few notes on how we administered this survey: