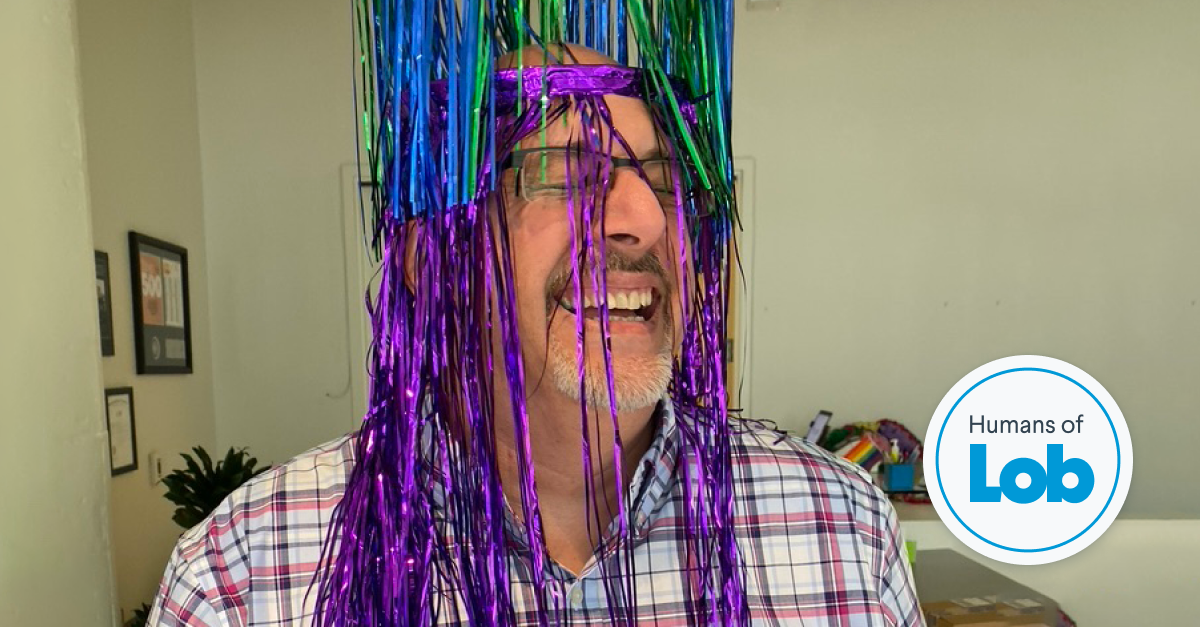 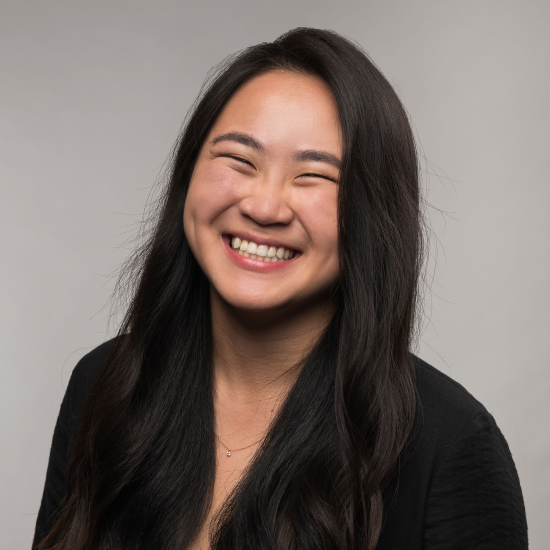 Humans of Lob is a project dedicated to getting to know our Lobsters on an individual level. For our eighth entry, we sat down with our Revenue Enablement Senior Manager, Monty Fowler.

Tell us a bit about your upbringing and your family.

I was actually born in Honolulu because my dad was in the Navy based out of Pearl Harbor. We eventually moved back to my parents’ hometown, Syracuse, New York. So I went from Paradise to the snowiest and cloudiest city in America. I grew up in a big Italian family with literally dozens of cousins. I always wanted a big family and today my wife and I have four adult kids (34, 27, 26, and 23) and two grandbabies (5 & 4). All but one of our kids live in the area and we get to spend lots of time with our grandkids. My wife and I love to travel, hike, and explore the world of red wines.

So, how did you end up getting into Sales?

I actually started out as a technologist and network engineer on the customer side at a couple of large architecture and engineering firms. One of my vendors actually stole me away and said, “Hey, you need to come over to the vendor side. It’s a lot more fun over here.” After a few years as a Sales Engineer, my VP asked me to join the sales team and I’ve been in sales now for 26 years. That same person who encouraged me to go into sales became my mentor and eventually my best friend. We’ve done five startups together over the past 23 years. And now Lob is my seventh startup.

How did Lob come into your life? Why Lob?

I came to Lob because of the people. They’re just some of the smartest, most compassionate people I’ve ever met in my life. And the interview process was hands down the best I’d ever experienced. I mean, when the CEO, in your very first conversation with him, honestly answered the question, “What would you do differently now that you’re five or six years into this thing?” and he names off three things that he thought they could have done better. I said to myself, “Okay, that’s unusual, to have a young CEO be that reflective and that self-critical and be able to be honest about it. That tells me that we’ve got something good going on here.”

The other thing that really struck me about Lob was the fact that it’s an API solution. I’ve never sold an API before, I’ve always sold full stack software, or cloud-based solutions. So what was really interesting here, is that you truly have to key in on the value proposition and you don’t have a pretty UI to fall back on. I thought that that’s kind of a unique challenge and I really wanted to see how I could contribute to that.

So now that you have been at Lob for almost two and a half years, what project are you most proud of working on at Lob?

I have to say the thing I’m most proud of, in my two and a half years, is the people I’ve hired. And I’m just so proud of how every one of them has taken on the challenge and has done really well here at Lob. They continue to grow and be really great contributors and team members.

What do you like to do outside of Lob?

I love to write. I’m a novelist and essayist. I love writing science fiction novels, although my current project is my first literary fiction novel. It’s got a little bit of a fantasy twist to it, and I’m really excited about it.

If you were to ask my fans about my writing process, they would say “his process sucks.” Because my first two full-length novels came out like 14 months apart, and I wrote the first one in 12 weeks. The third book of that trilogy is still in the works more than five years later! I’ve written a lot of short stories, and I’ve got two other novels started. I’ve also written a musical in the meantime.

I also love photography. I really love abandoned places, like houses or industrial sites, you know, old factories and old power plants...anything that was once vital and vibrant. And then once that purpose is passed, it just becomes this beautiful decaying thing. It’s a visual theme I call Strange-Beautiful.