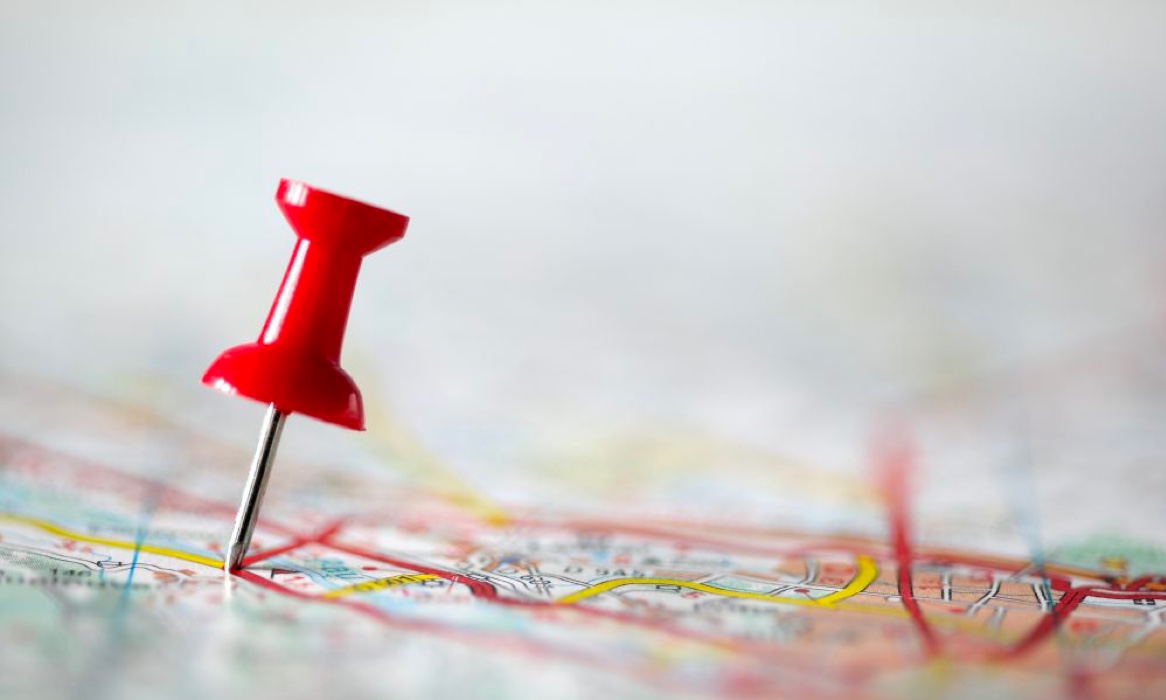 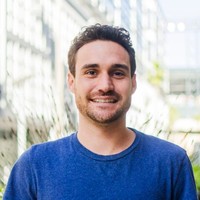 In this post I am going to show you how to take a text file full of raw mailing address data, parse each one into its component parts, and then run them through our address validation service. At the end of the tutorial you will have an output.csv file that contains valid mailing addreses split into address, city, state, zip, and country fields.

Just want the code? Check out our GitHub Repository

We will be using the StreetAddress Gem to parse the address strings, and then use the Lob Gem to verify and cleanse the addresses.

This is the input file we will be feeding to our address parsing script. The script assumes it will be named input.txt.

As a result, you should make sure that this file is a plain text file with one address per a line.

Create a blank file called verify.rb and lets get started.

First thing we need to do is include the necessary gems and then initialize the Lob ruby library. You can find your API key here.

Next we want to create the output.csv file that will contain our parsed and validated addresses.

Finally, we open up the input.txt file and itterate through each line in the file.

For each address line, we first parse the address using the StreetAddress gem. We then take the component parts of the address and pass it to the Lob Address Verification Service.

Once the address has been parsed and verified we then write it to our output.csv file.

Open up your terminal and run:

If all goes as expected, you should now see an output.csv file in our directory. If you are running into any issues, leave a comment and we will get back to you.

Tags:
Address Verification
Delivery Point Validation
This blog provides general information and discussion about direct mail marketing and related subjects. The content provided in this blog ("Content”), should not be construed as and is not intended to constitute financial, legal or tax advice. You should seek the advice of professionals prior to acting upon any information contained in the Content. All Content is provided strictly “as is” and we make no warranty or representation of any kind regarding the Content.